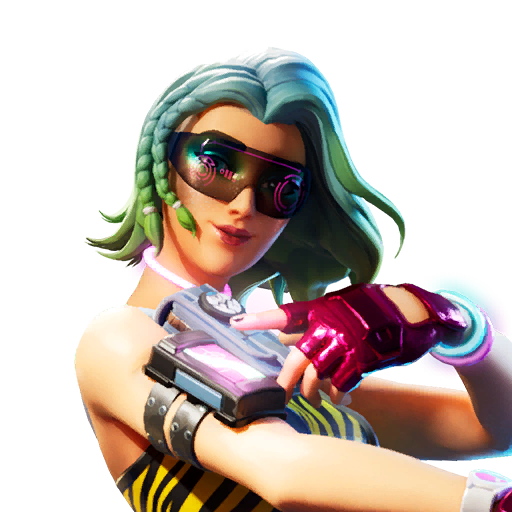 👕 Cameo Vs Chic skin is a Epic Fortnite Outfit. Is Part of the Standout Style set.

🔰 This outfit is one of the Fortnite Battle Pass cosmetics in Chapter 2 Season 2. It was available once you have reached Tier 80.

☢️ Character Cameo Vs Chic is reactive:
It changes or evolves (reacts) when something happens in the game. Actions such as causing damage, opening chests, ... or conditions such as whether it is day or night, for example.

💎 Exclusive Cameo Vs Chic styles upgrades could be unlocked by completing challenges related to this costume.

How To Get Cameo Vs Chic Skin Fortnite