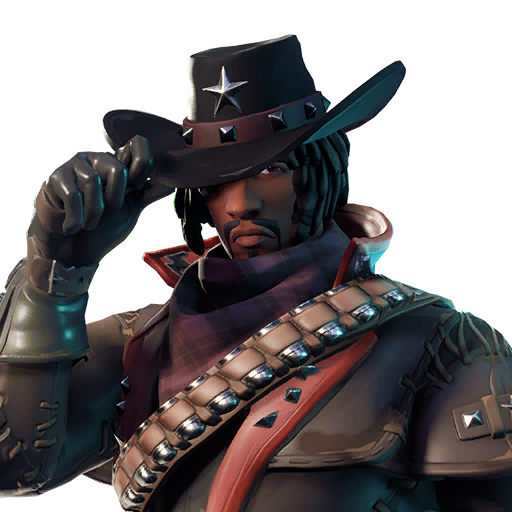 This town ain't big enough... Reactive: Transforms by dealing damage, or by outliving other players. With a pistol in his hand and some undead magic on his side, Deadfire patrols the plains to keep them free of evil. Prove yourself as a gunslinger and he'll be your ally for (after)life.

👕 Deadfire skin is a Legendary Fortnite Outfit. Is Part of the Western Wilds set.

🙈 First released in the Fortnite Store on 24 October 2018 and the last time it was available was 4 days ago.

🛍️ Skin Deadfire can be purchased from Fortnite Item Shop for 2,000 V-Bucks when listed again.

☢️ Character Deadfire is reactive:
It changes or evolves (reacts) when something happens in the game. Actions such as causing damage, opening chests, ... or conditions such as whether it is day or night, for example. 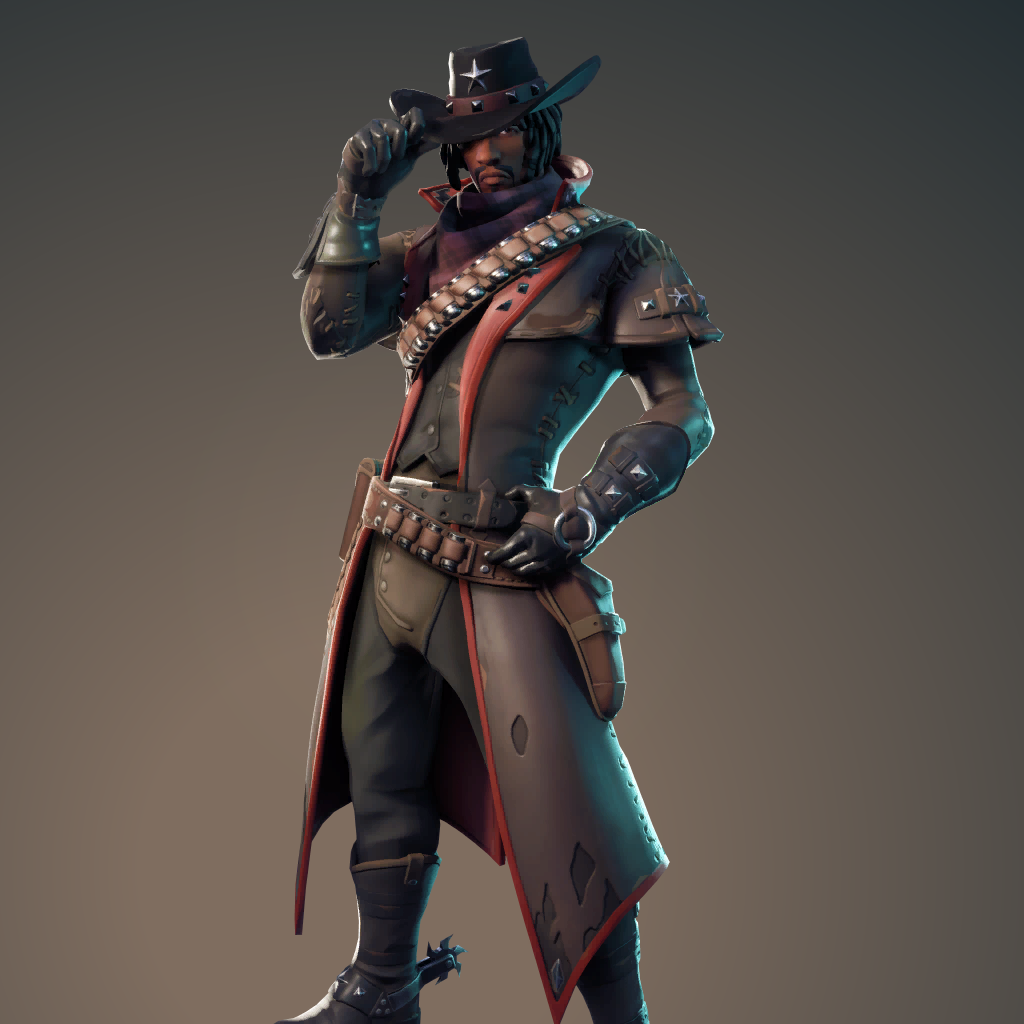 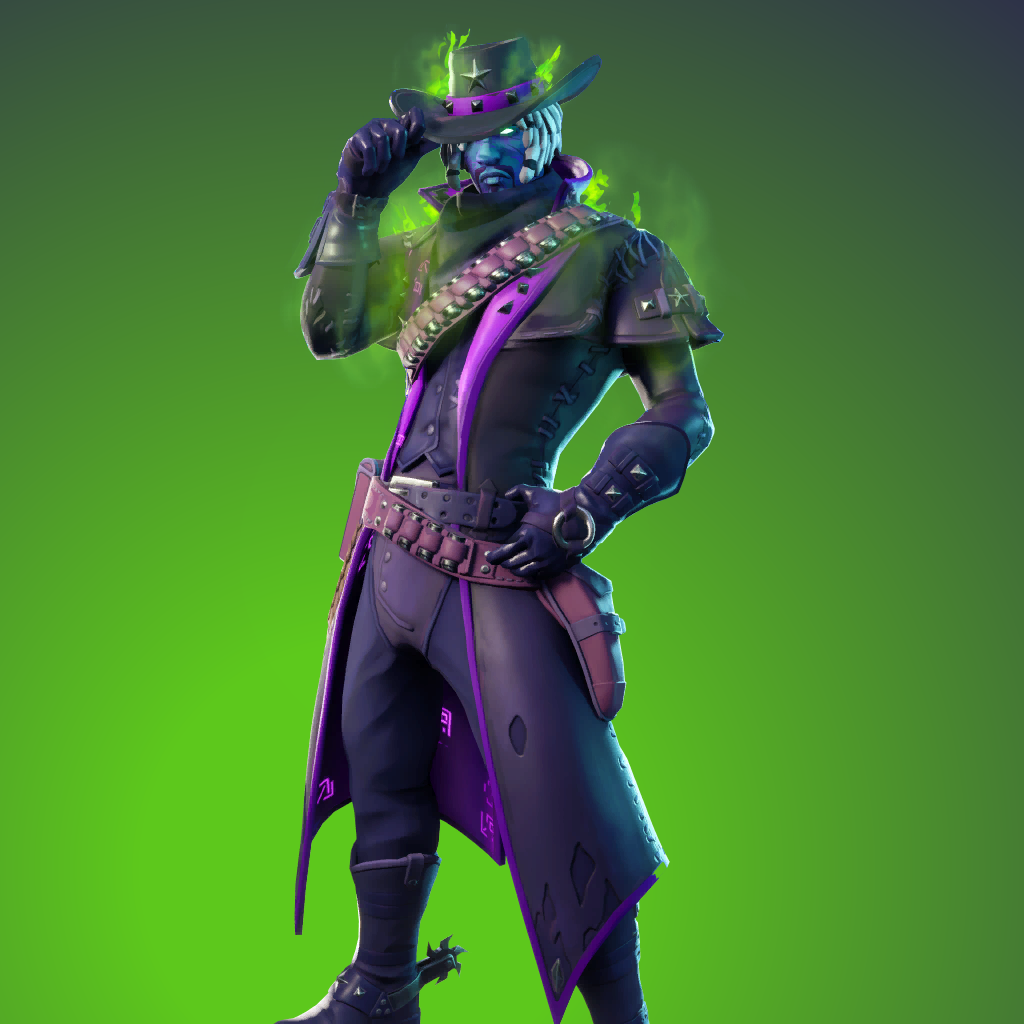 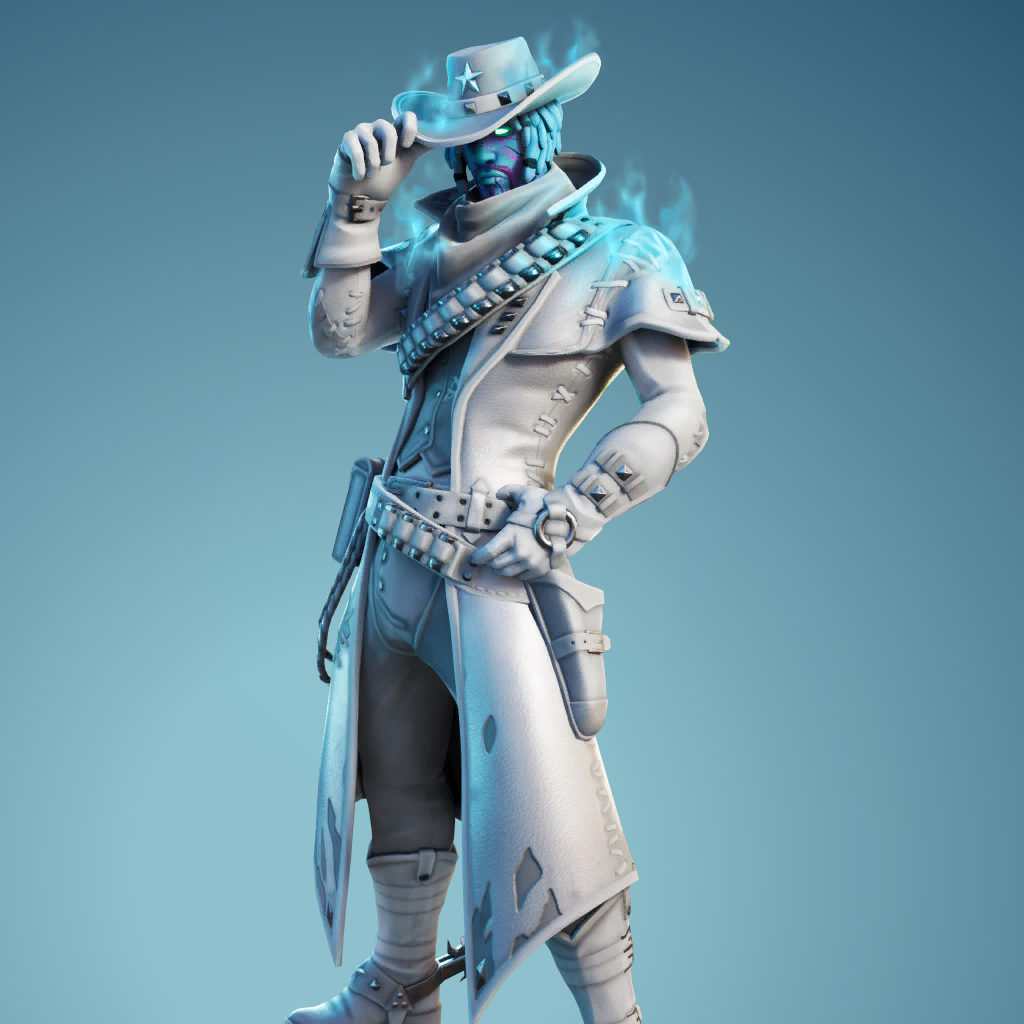 How To Get Deadfire Skin Fortnite

Deadfire belongs to Chapter 1 Season 6. This outfit can be purchased in the Fortnite Item Shop for 2,000 V-Bucks when it reappears in its diary rotation .