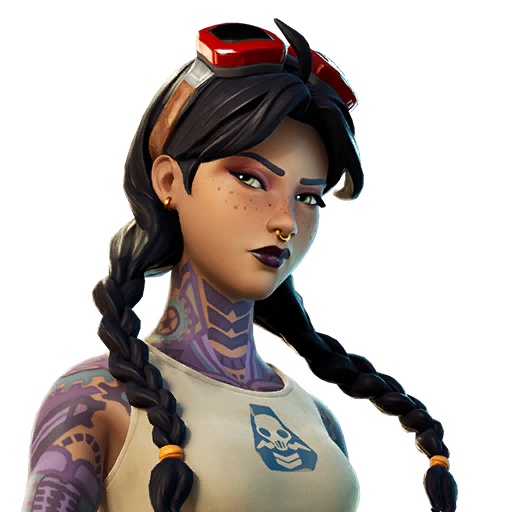 Engineering perfection with a mysterious twist. Jules is the daughter of an international crime boss who refuses to live in her dad's shadow. Left to fend for herself, she learned how to rebuild the world the way she wanted to see it and is on track to be one of the greatest inventors of all time.

👕 Jules skin is a Epic Fortnite Outfit. Is Part of the Intrepid Engines set.

🔰 This outfit is one of the Fortnite Battle Pass cosmetics in Chapter 2 Season 4. It was available once you have reached Tier 40.

☢️ Character Jules is reactive:
It changes or evolves (reacts) when something happens in the game. Actions such as causing damage, opening chests, ... or conditions such as whether it is day or night, for example.

💎 Exclusive Jules styles upgrades could be unlocked by completing challenges related to this costume.

How To Get Jules Skin Fortnite