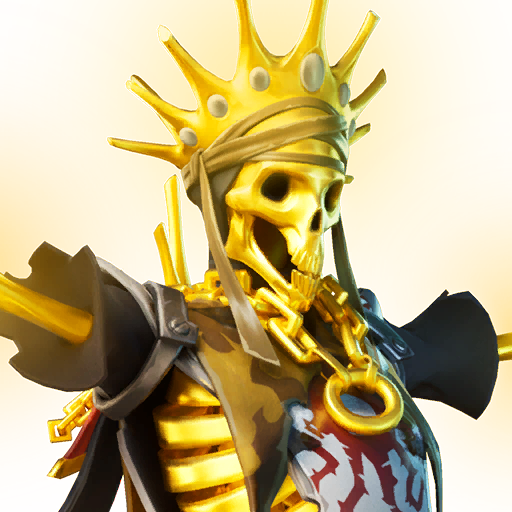 👕 Oro skin is a Legendary Fortnite Outfit. Is Part of the Midas' Revenge set.

🙈 First released in the Fortnite Store on 25 March 2020 and the last time it was available was 22 days ago.

🛍️ Skin Oro can be purchased from Fortnite Item Shop for 2,000 V-Bucks when listed again. 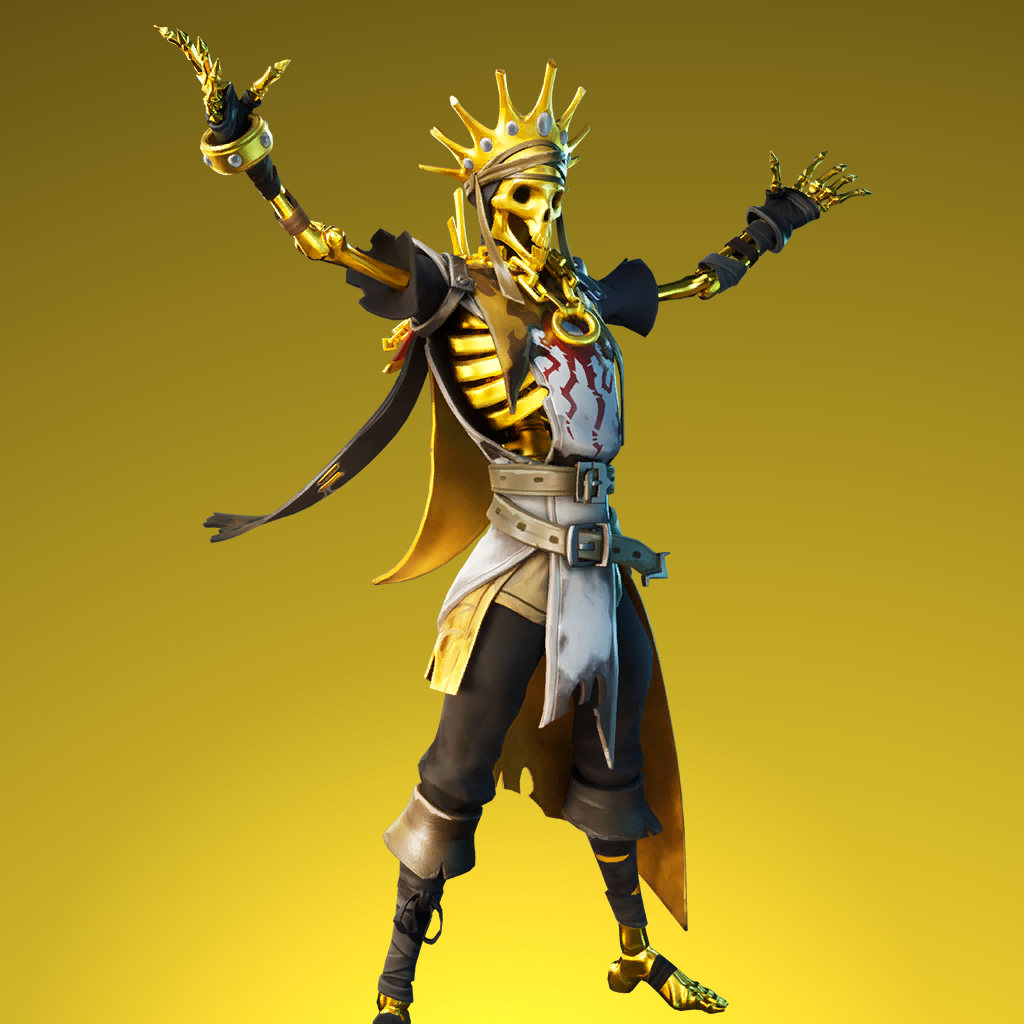 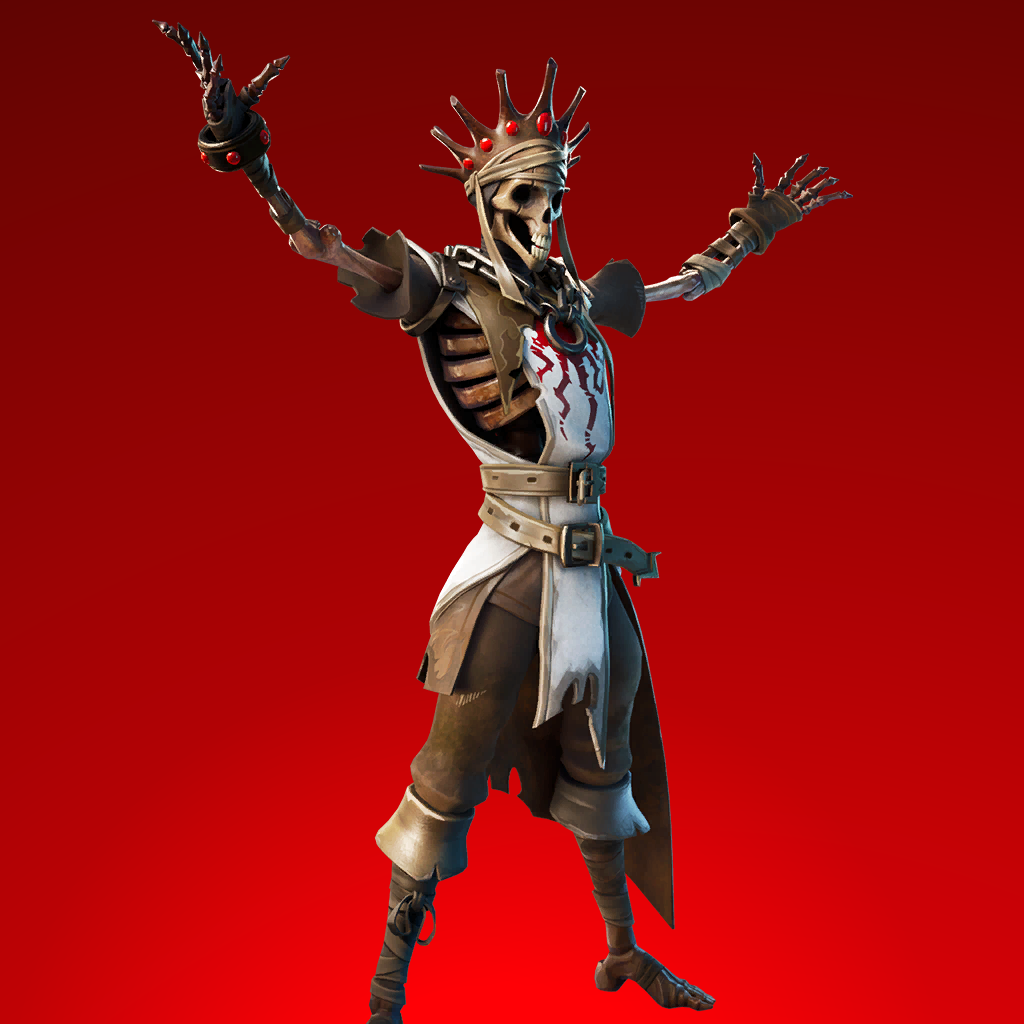 How To Get Oro Skin Fortnite

Much has been said before the launch of Fornite's Season 2 about this famous golden skeleton. The leaks indicated that it would be the 100th level reward but you've already proven that it's not. We know it's Midas, a real human with golden hands (at first) that can turn completely golden upon reaching level 100.

It is true that this exclusive Awaken Oro Skin is related to the new golden styles that have appeared and 100% sure to be the protagonist in this new season 2.

Will Midas evolve this skeleton and transform it into the Oro Skin? Will it be available in the future at the Fortnite Item Shop? So far, the only thing certain is that it is one of the top rated leaked skins that appear in the game's source code.

How to unlock the new Gold Styles?

Do you like the new golden styles? Let's see how you can get those golden styles from the Battle Pass of Chapter 2 Season 2 that are so eye-catching and attractive.

These new styles are going to be able to be used in almost all the new Fortnite skins and other cosmetics with the exception of the Maya skin which is a special character within the game because it is customizable with multiple styles such as hairstyles, clothes, tattoos, ...

In the rest of the outfits, when you click on "Edit Style", a new combination with the golden style appears. When applying this clothing, the character starts with a little gold color spread over the suit or his body. As you progress through the game and level up, you'll see the gold color spread throughout the suit until, in the end, the skin is completely covered with gold. To do this, you must reach a certain level in your Fortnite account. For the new filtered skins of Patch 12.00. From lower to higher difficulty are: